The Palace hotel is one of my favorite hotels in the city and it’s just been recently renovated. To show off all the new renovations, they were holding a promotion for a super discounted ‘staycation’ package to come and check out all of their improvements. It seemed like the perfect time for a weekend… not away. We checked in early on Saturday and immediately got to check out a few of their improvements, including their updated floors and rooms. 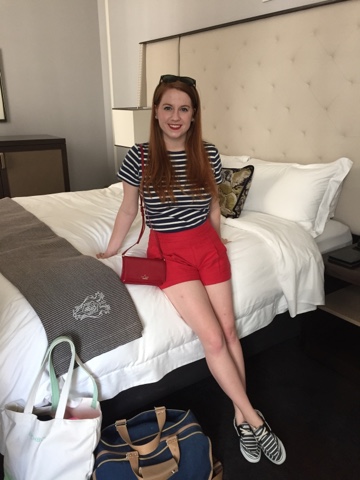 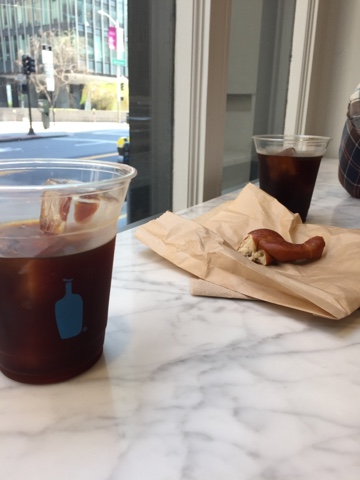 The city was 85 degrees and sunny so we stopped off at a Blue Bottle Coffee for some single origin cold brews and a little snack before tea time. I was totally hitting hangry time. 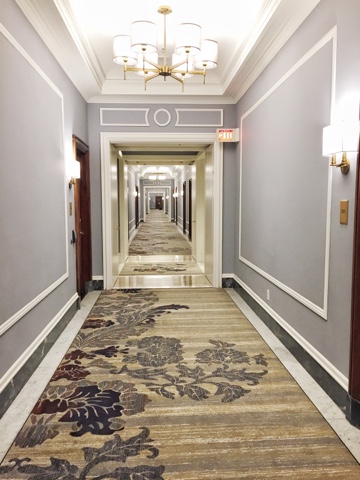 The Palace renovated entire floors. I was there during the construction so it was awesome to see it finally finished. The rooms and the new floors look amazing. It’s a great combination of the classic San Francisco look with some added2 modern elegance. 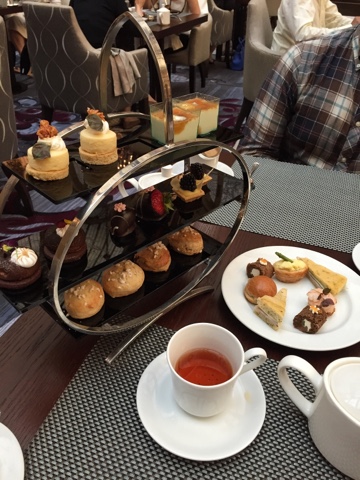 We decided to have a later afternoon tea, since we were totally starving and it was just as perfect as I remember. They updated their tiny savory sandwiches and they were so good, we had to have an extra plate. Although, after eating ALL that and the three tiers of desserts, we had to take a quick catnap in the room. TOO much food. 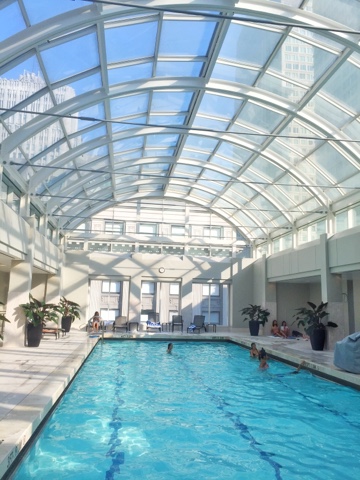 Another part of the hotel that they renovated was the pool inside their giant glass atrium. I’ve stayed at the hotel before, but I had NO clue they even had a pool so I had to check it out. The atrium keeps the inside the perfect temperature for swimming at all hours, which is good because the pool is open from 5 a.m. to 10 p.m. 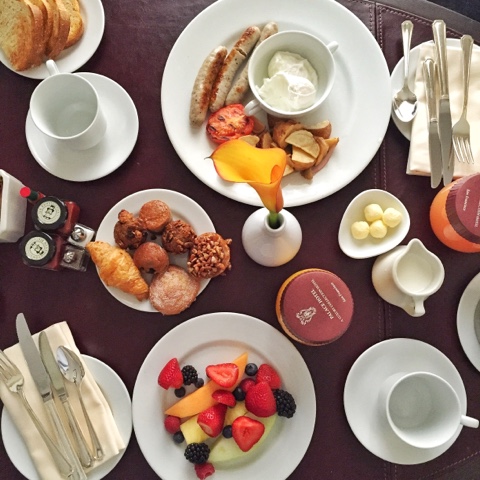 We got to sleep in on Sunday, well J.P. slept in. I can never seem to sleep past 8 a.m. After his relaxing morning lie in, we ordered WAY too much food from room service, but it made perfect for a second and third breakfast. In certain hotels, room service can be a disappointment, but that was so NOT the case with The Palace. Hats off to their chefs and whoever sources their produce because everything we ate was delicious, right down to their signature blend coffee. It’s definitely worth the money to relax in your room and enjoy some quality time. 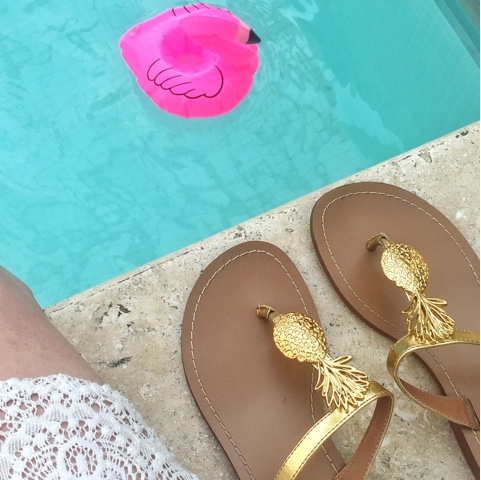 We had to take one last dip in the pool before we left so I pulled out my new floating flamingo coaster to test out in open waters. It was a fantastic little staycation!