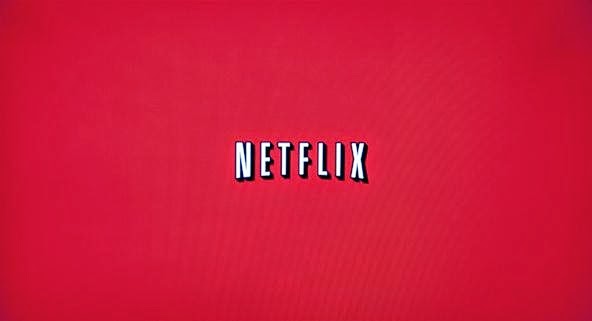 After an especially long day or an especially long weekend, an Netflix marathon is always in order. It seems like the perfect way to wind down and relax my brain when it feels like it has been running on overdrive for way too long. With so many choices on the site, it can be overwhelming to decide. I’ve picked out some of my absolute favorite shows for your next Netflix Marathon! 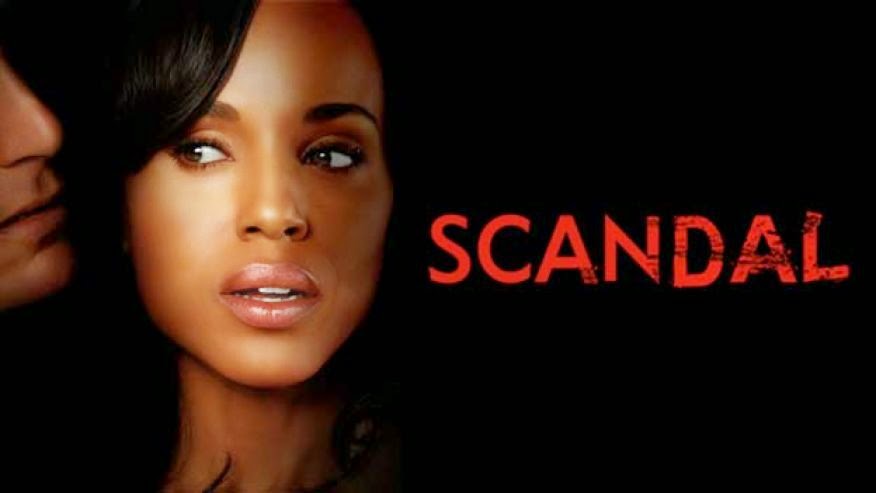 Scandal – If you’re looking for political intrigue, forbidden romance and the most kick ass female on tv today, Scandal is your ticket to all. There are not many girls today who would not love to kick it and have dinner with Olivia Pope and her team of badass gladiators. 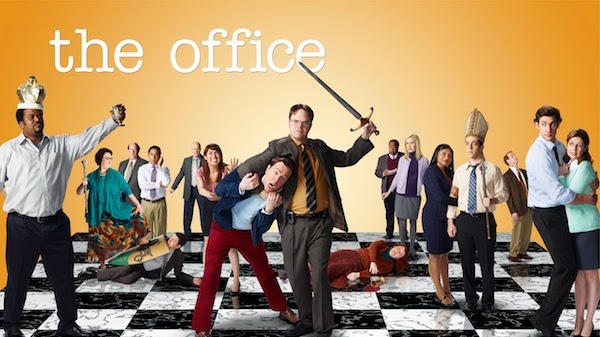 The Office – I’m just going to say it right now, The American version of The Office is funnier than the British version. There, I said it! Watching Steve Carell’s awkwardness from the very beginning never ceases to make me laugh. You watch Pam & Jim slowly fall in love and it’s always fun to see the Jim & Dwight daily pranks! You will find endless hours of hilarious moments and heart tugging romance with this marathon. 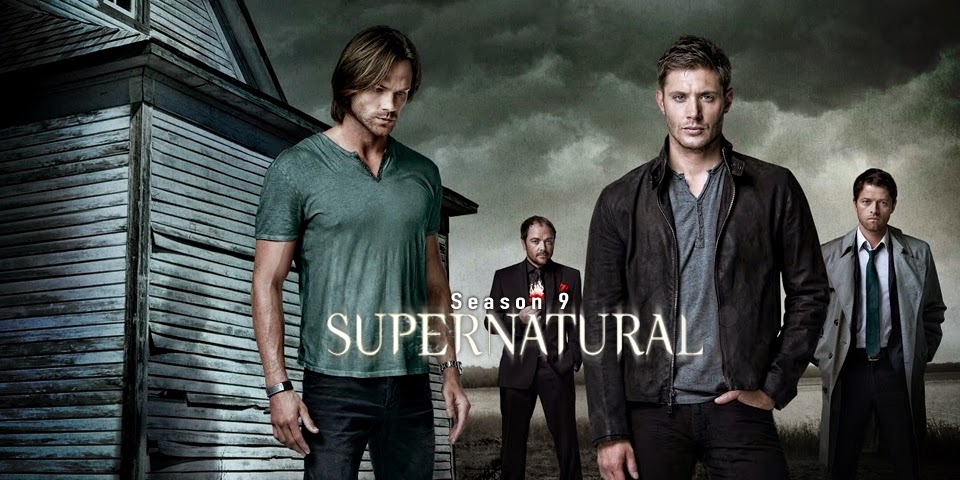 Supernatural – Looking for a Supernatural thriller involving two brothers? Supernatural is your show! Two brothers hit the California backroads searching for their father and battling every supernatural being gets in their way. It’s a great show for those interested in the supernatural world who also want to see the developing relationship between two brothers, which, trust me, is an amazing part of the show. Real question is, are you a Dean girl or a Sam girl? 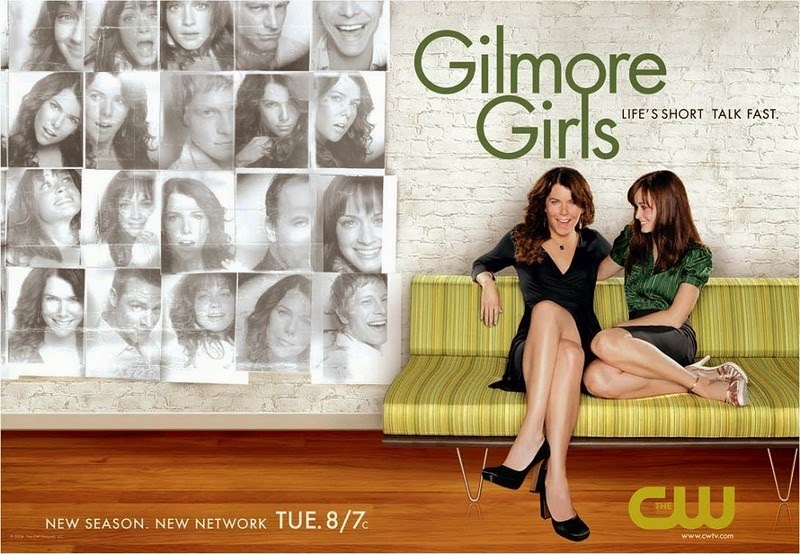 Gilmore Girls – A very new addition to Netflix, Gilmore Girls was one of my ultimate favorite shows in high school. I could barely contain it when I saw that all seven seasons of this show were finally on Netflix! If you like fast talking, quippy and very witty dialogue, this show is for you! 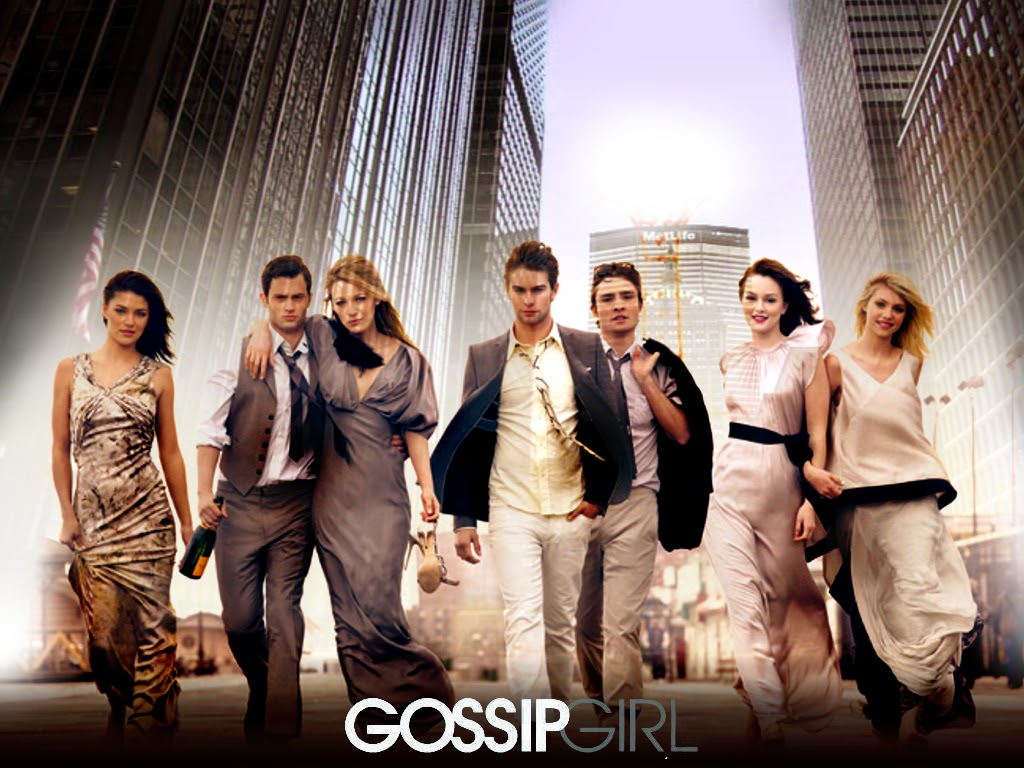 Gossip Girl – I love to re-watch every season of this show at least once a year. I fall back in love with Dan & Serena and find out why I finally decided that Blair & Chuck made a better couple than Blair & Nate. Growing up with the books, it was great to see those characters brought to life. If you’re looking for a show with privileged teenager drama, then you found it with Gossip Girl! 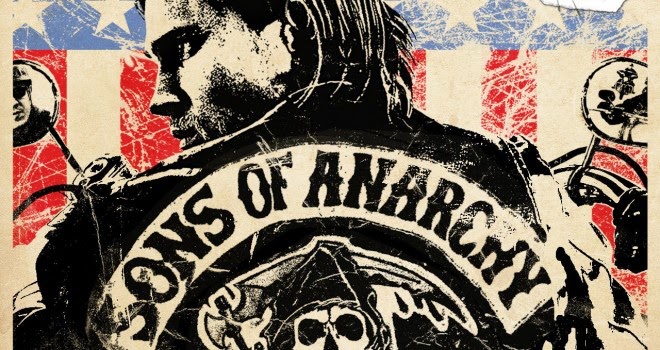 Sons of Anarchy – This may be a little bit darker of a show than those shown above, but it’s fantastic, none the less. If you’re looking for a biker drama that’ll help you fill your quota of feeling like a badass, then Sons of Anarchy is your show. It’s all about a biker gang based in Charming, California. You see internal gang power struggles, a family at odds and a lot of guns, sex, and fighting. You’ll never look at a guy on a bike the same way again. 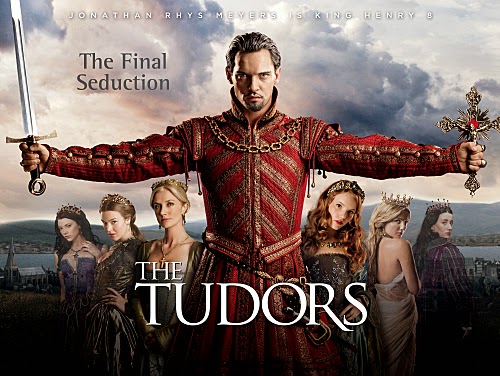 The Tudors – Looking for a historical fiction guaranteed to keep you awake? Try watching all four seasons of The Tudors! It depicts the story of King Henry VIII and the lives and deaths of each of his many wives. It tells the story of early English Monarchy with a lot of sex and political intrigue. As a girl who was always intrigued by the story of Anne Boleyn, it was great to see her brought to life by the talented actress, Natalie Dormer. This is a must see show for lovers of historical fiction!
Have a favorite Netflix marathon show of your own? Share with me in the comments below!