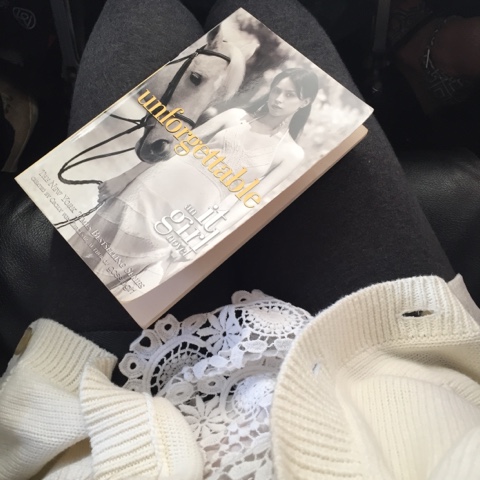 For the plane ride, I sported grey, comfy leggings, a Lilly Pulitzer for Target crochet top and a super comfy cowl neck cardigan. It was perfect for even the short plane ride. I always make sure to bring a few books too. 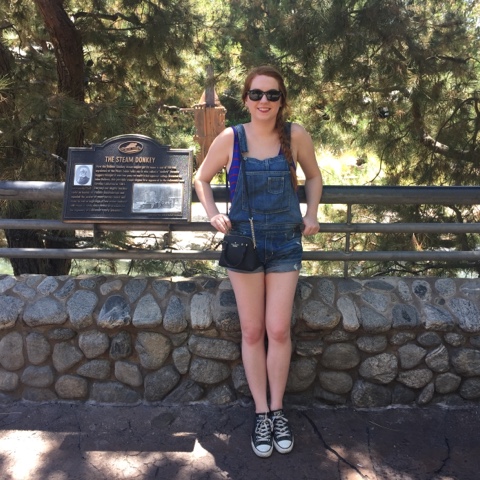 Around the park, I’ve gotten my outfits down to a science. With all the crazy rides, my hair blows every which way so I tend to go with a low maintenence braid and pin back my bangs. It’s great for keeping my hair in its place during the long day. If you’re planning on being in the park all day, I definitely suggest sneakers and comfy socks. Along with that, I pulled out a pair of jean overall shorts to wear around the park. It was great to have so many pockets for my park essentials. 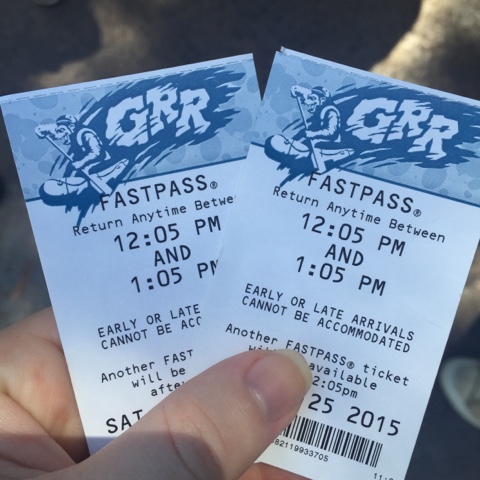 It was SUPER hot and humid during the day so water rides were a definite necessity. Instead of waiting in line (there was no way I was waiting 60 minutes), we grabbed fast passes for Grizzly River Run. We made sure to grab them for peak heat time so we would have a ton of time to dry off after, since you most definitely get super soaked! 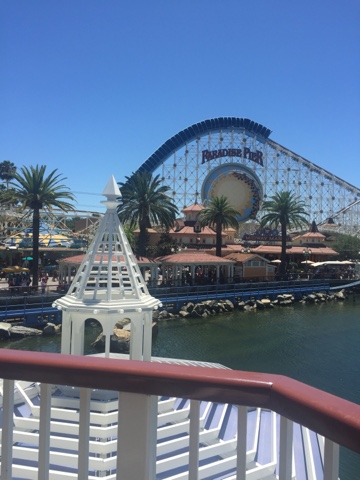 We always stop off at the Cove Bar  for lunch when we’re hanging out at Disney California Adventure. We get to sit by the water and enjoy a bit of shade and some tasty lobster nachos. The Animation Academy at Disney California Advenure can totally get overlooked, but if you need to take a quick break from walking around or dealing with the heat, it’s perfect. The center room displays the animation and concept art from some of your favorite Disney films. 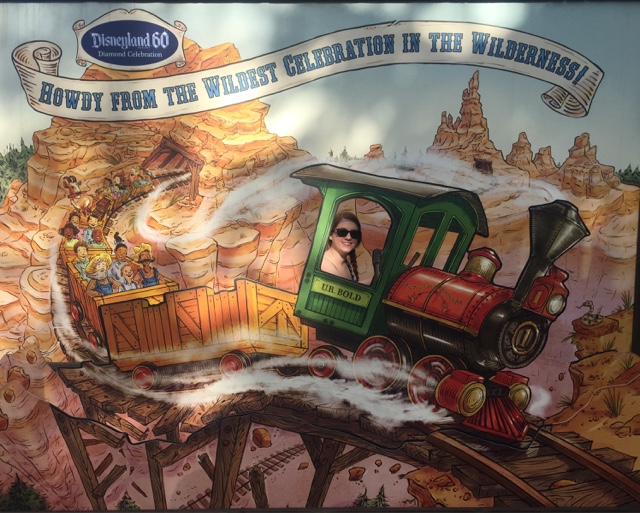 To celebrate the 60th anniversary of the park, they had all these cute photo setups around some of my favorite rides. They also had the most awesome light up parade to celebrate called, Paint the Night. If you’re thinking of hitting the park in the next couple months, you definitely need to check it out. 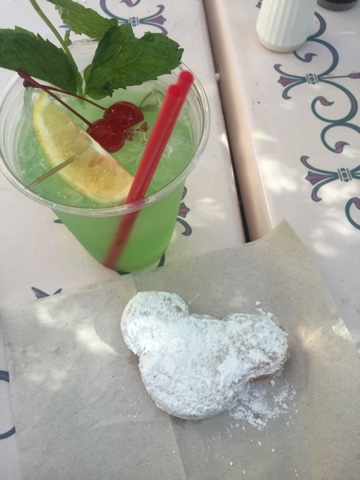 I had to stop off for a my favorite drink at the park, the mint julep. It’s non-alcoholic because it’s Disney, but it’s so refreshing, especially when it’s super hot like it was this weekend!

Are you a big Disney fan? Share with me in the comments below!