Apologies for the photo heavy post, but my trip to Michigan had so many firsts for me that I just had to share. As a girl born and raised in San Francisco, traveling to the Midwest was such a culture shock for me. People ride tractors, the seasons actually change, they have things like apple orchards and corn mazes, everything is so different!
I actually had the most wonderful apple picking adventure during my first full day in Michigan. Having never been apple picking before I wasn’t sure really what to expect, but it turned out to be a lot more than I originally thought! We went to Wiard’s Orchard, which is a country fair and apple orchard all in one so there was a ton of activities to partake in. First and foremost, I picked some apples. I went straight to work picking out all the best apples from each tree. 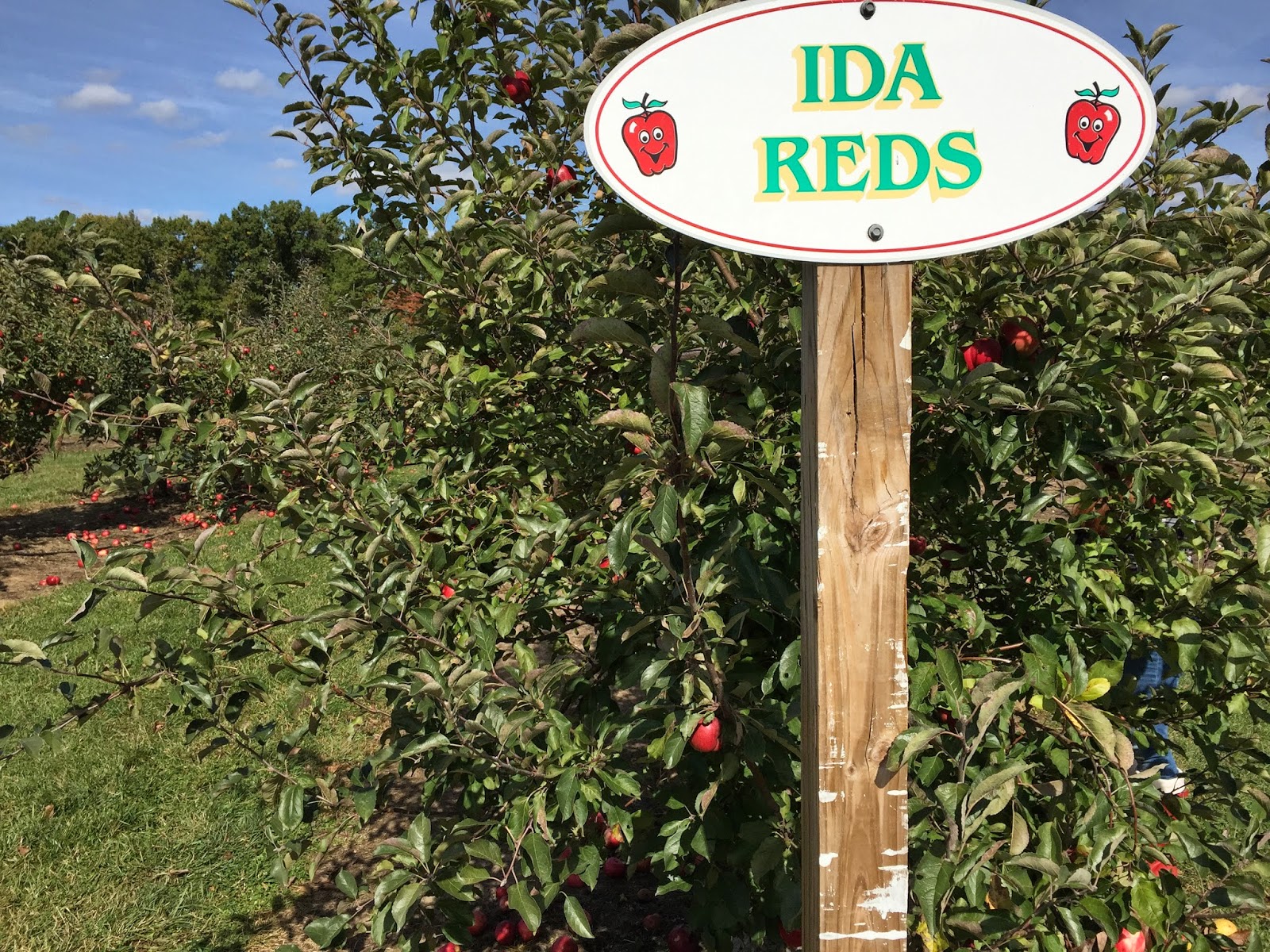 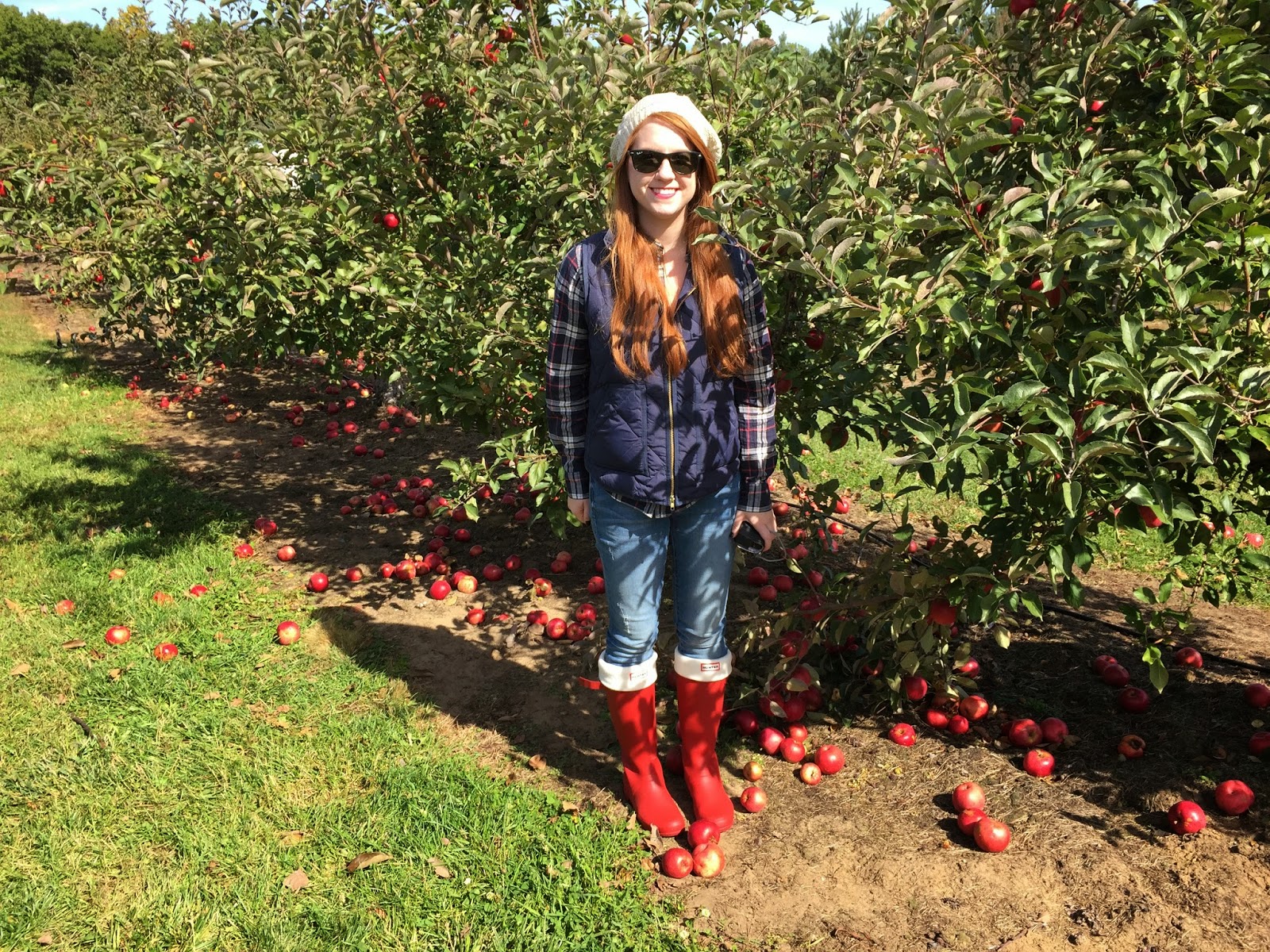 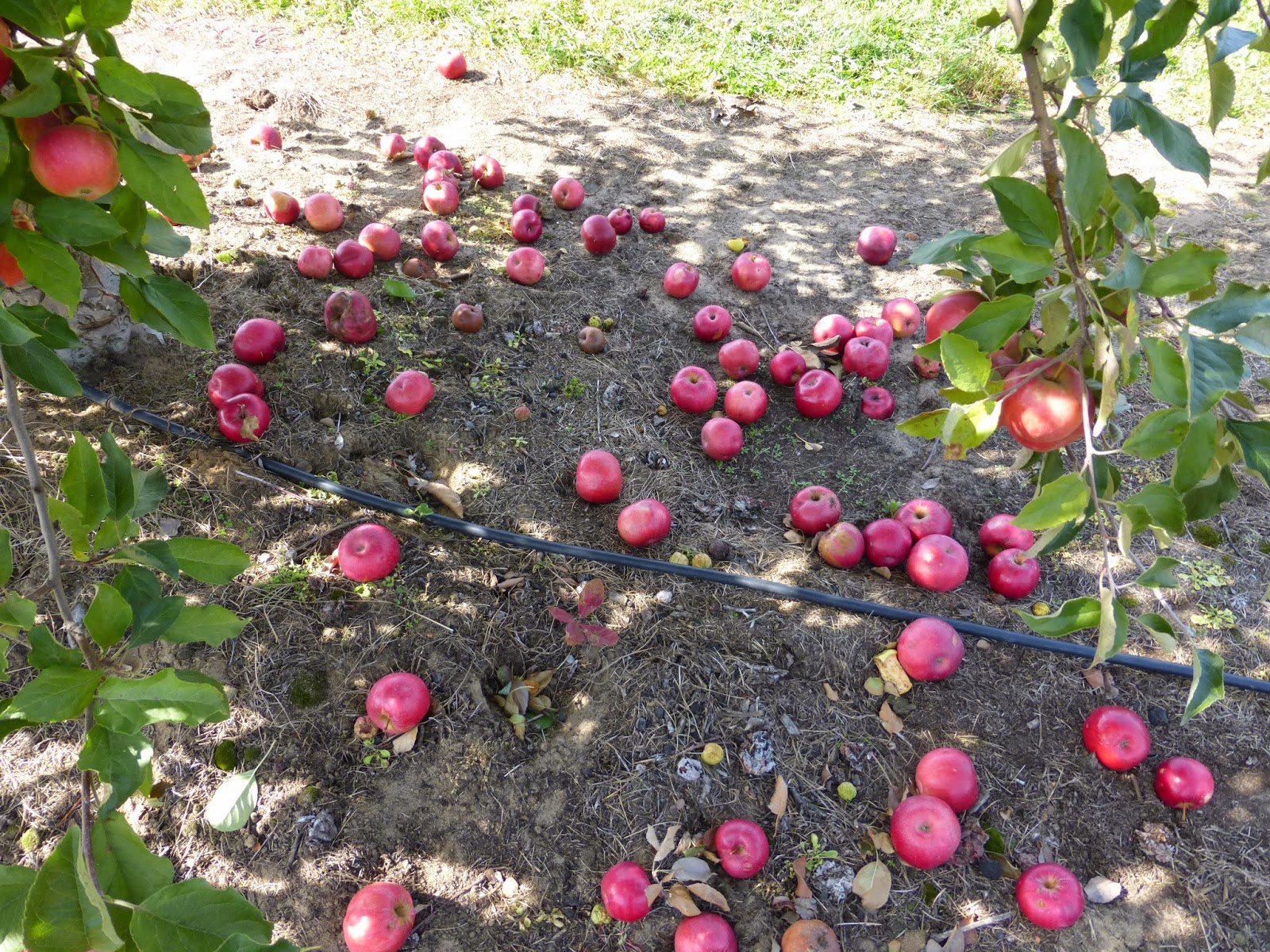 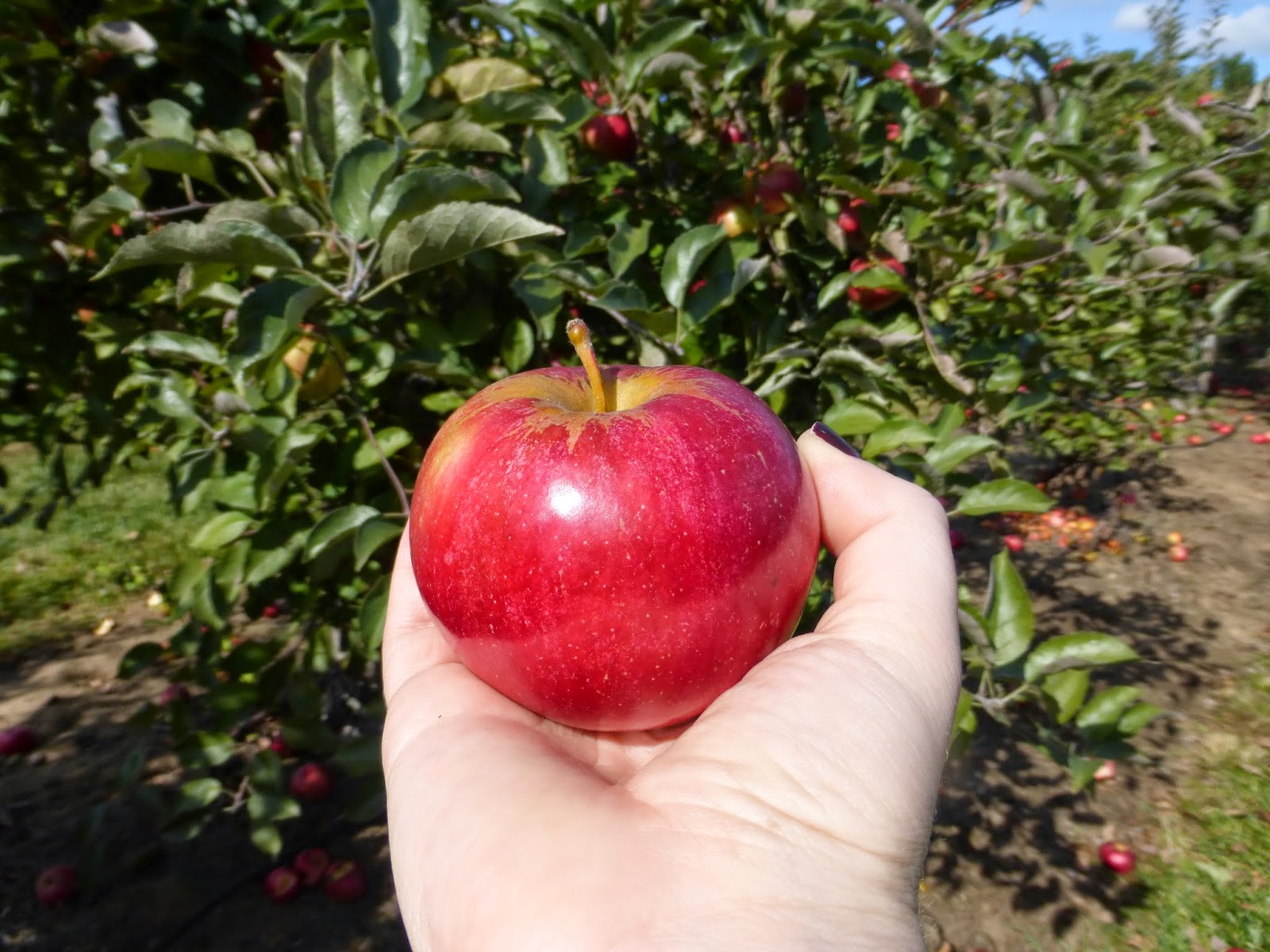 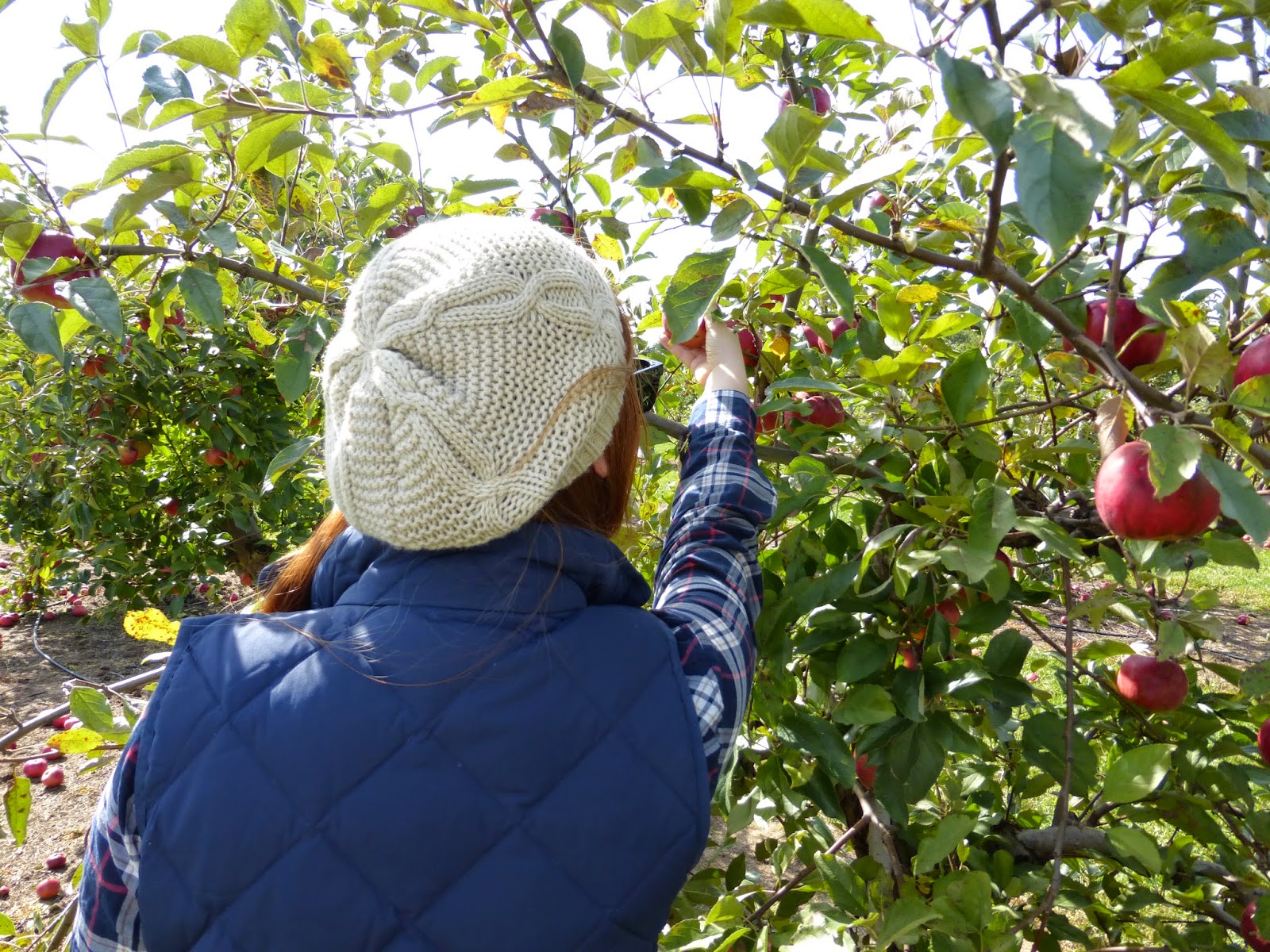 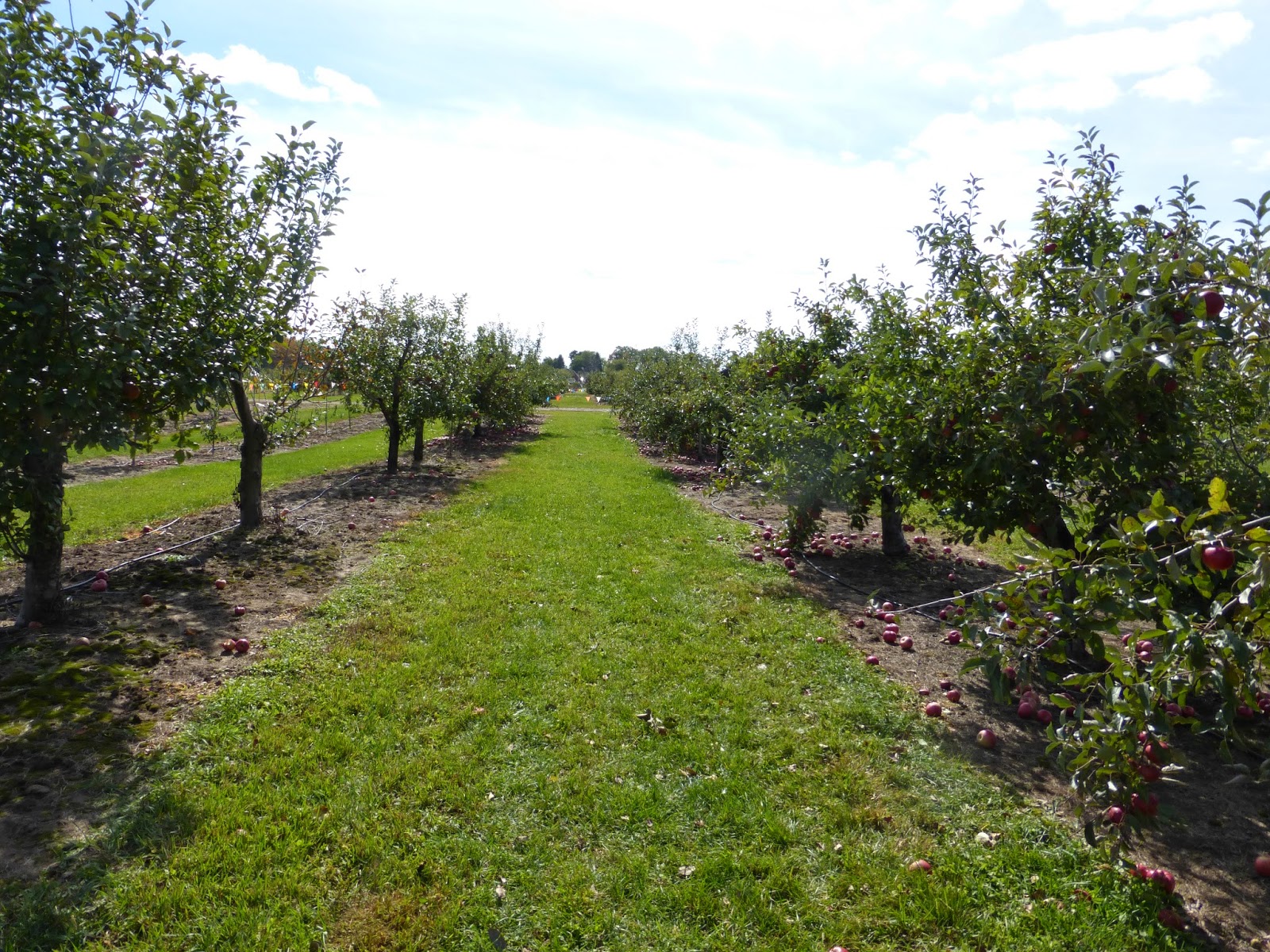 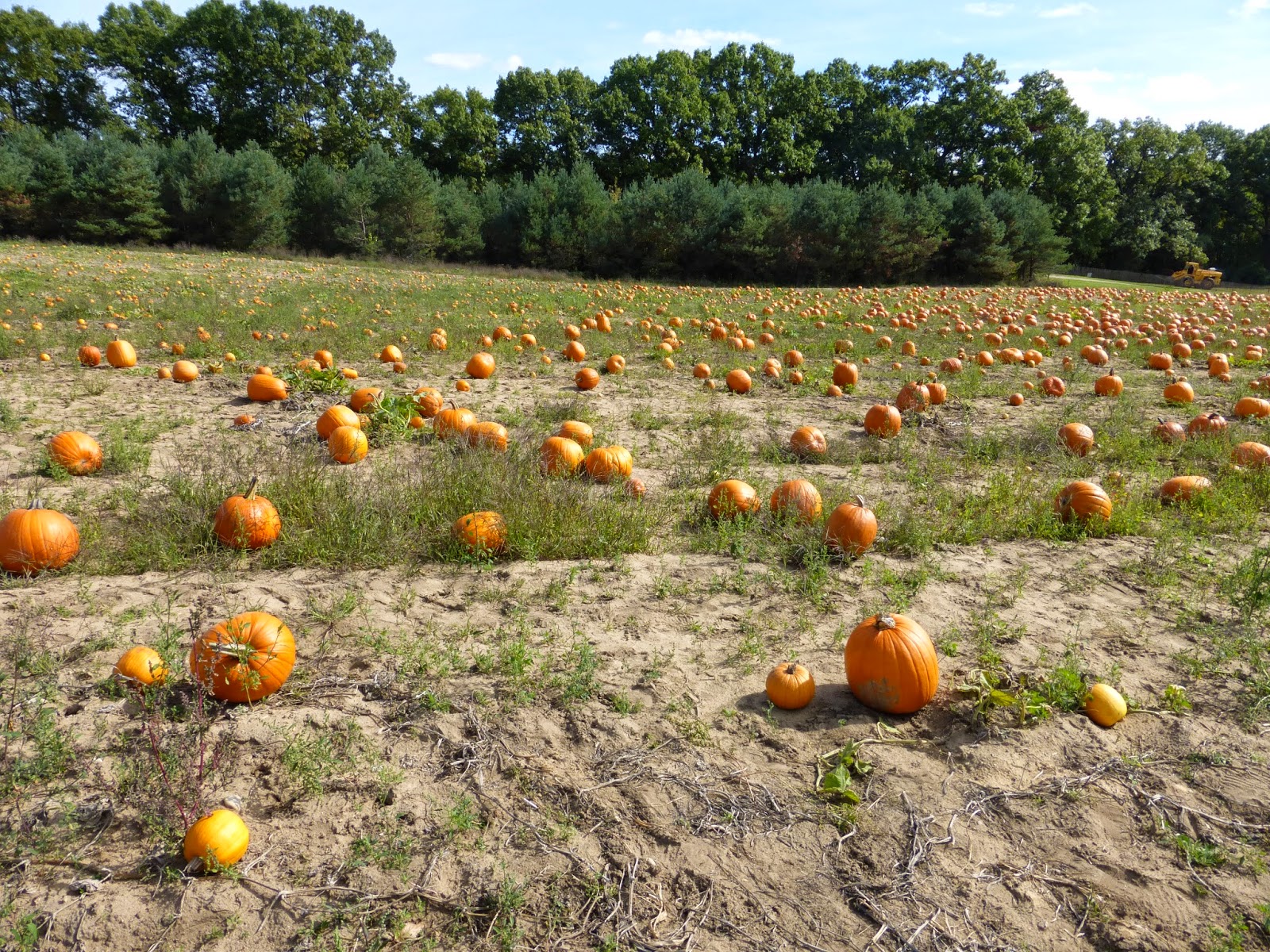 Next, we headed over to the pick your own Pumpkin Patch. I have NEVER seen Pumpkins actually  on the vine so I was awestruck to realize that these pumpkins were literally ones you had to pick off the Pumpkin patch vine! 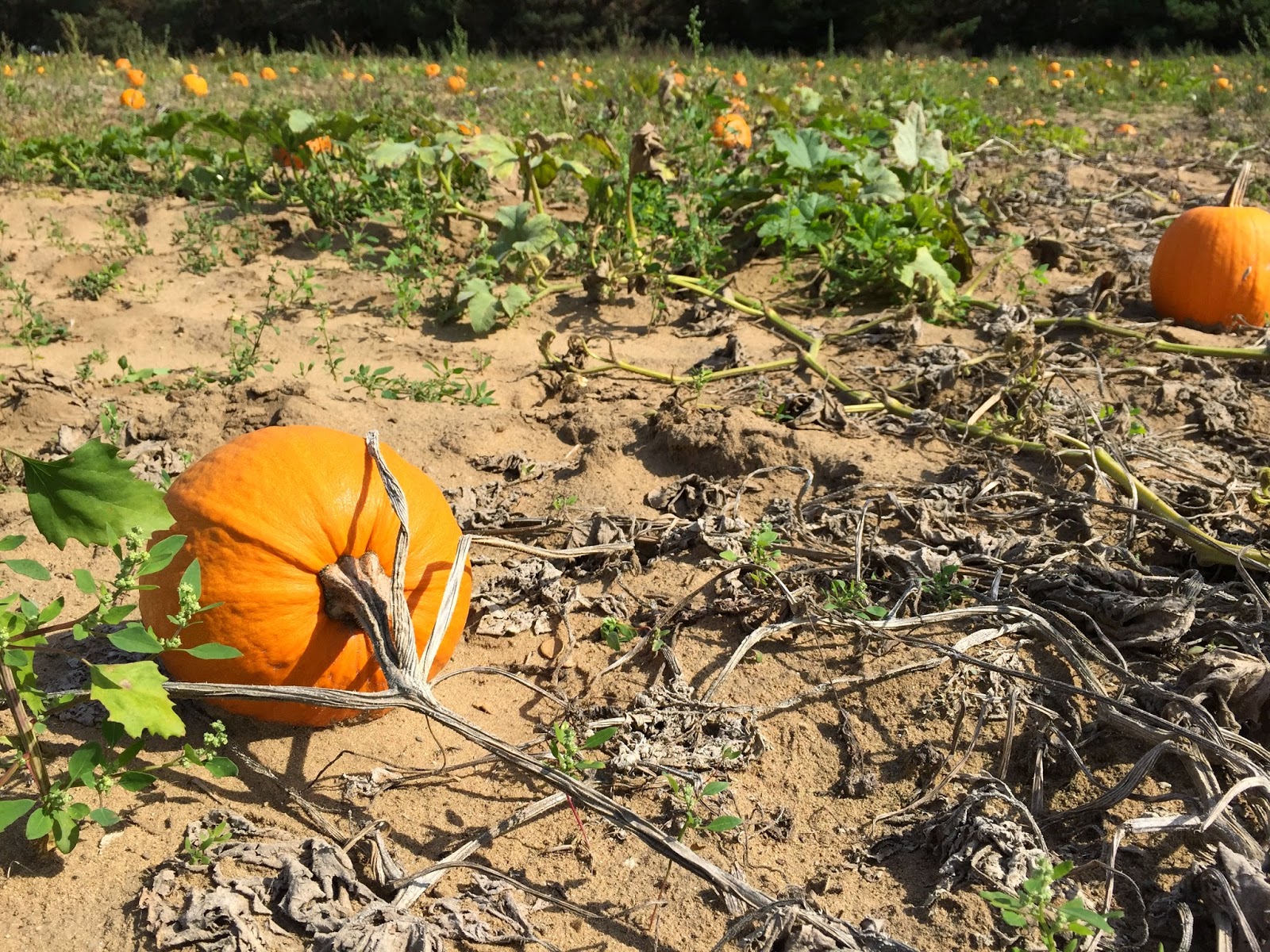 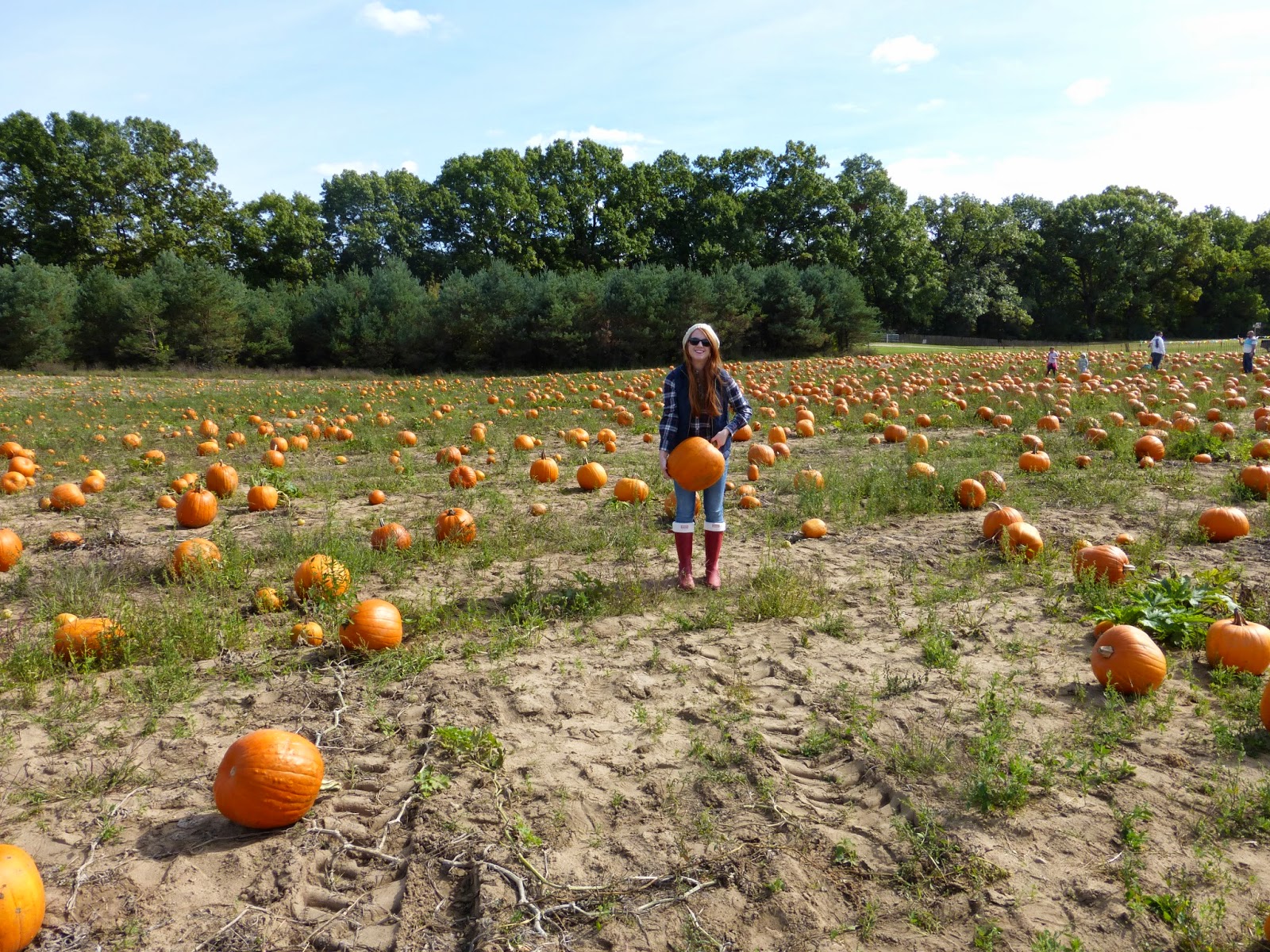 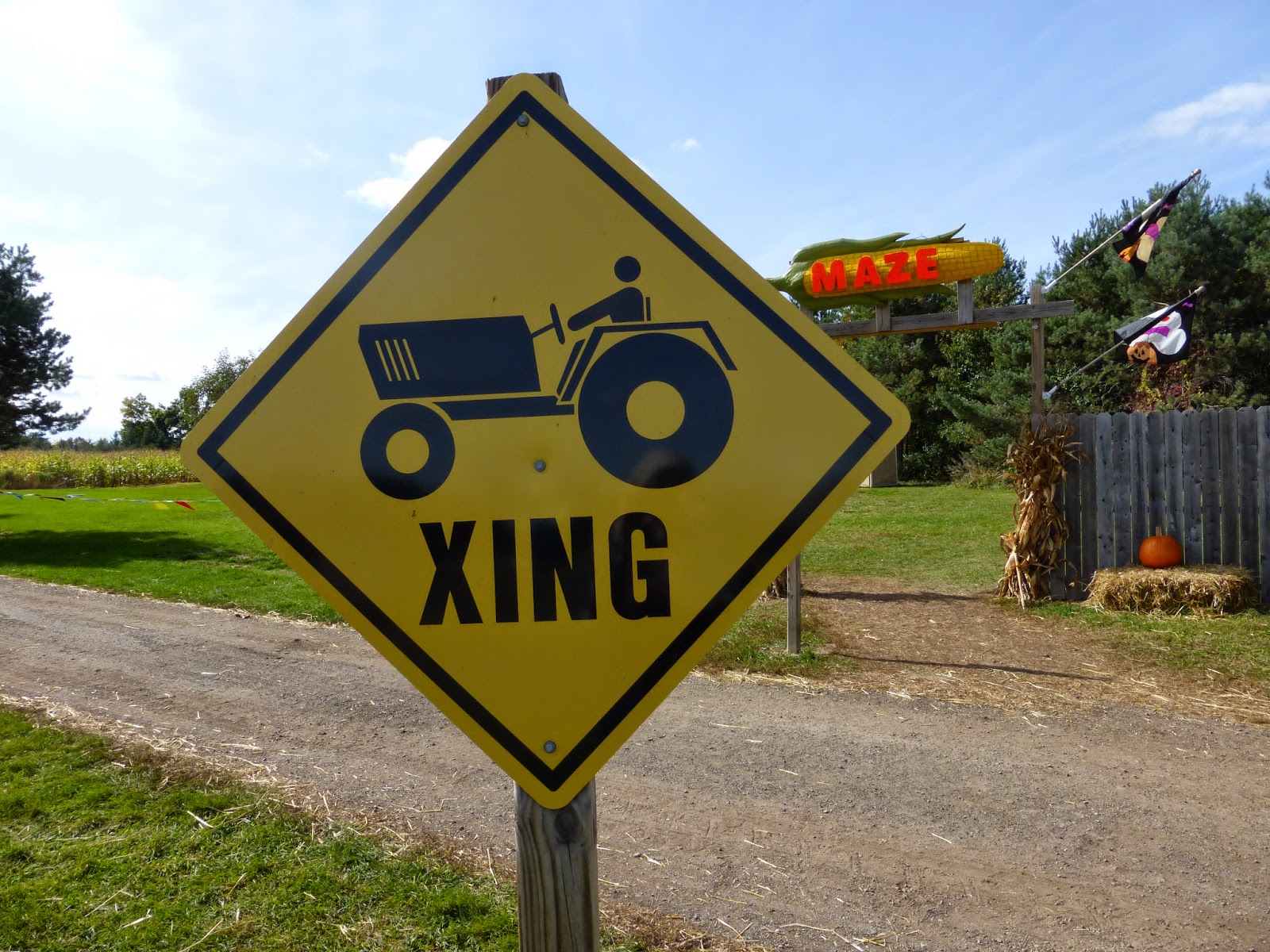 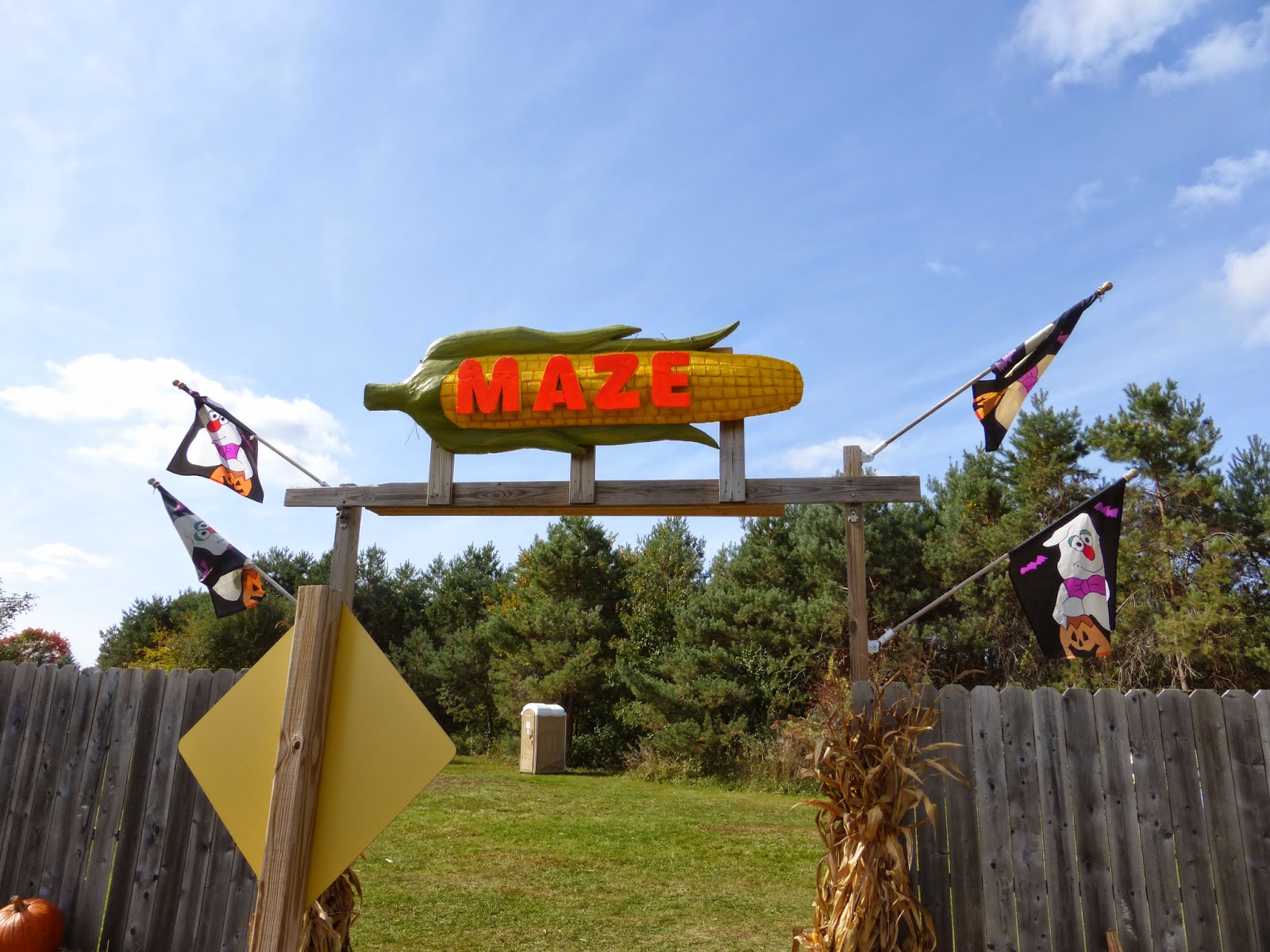 Another first for me was a corn maze. Safe to say, I got totally lost amongst the stalks. Thankfully it wasn’t dark out otherwise I would have been running around screaming. 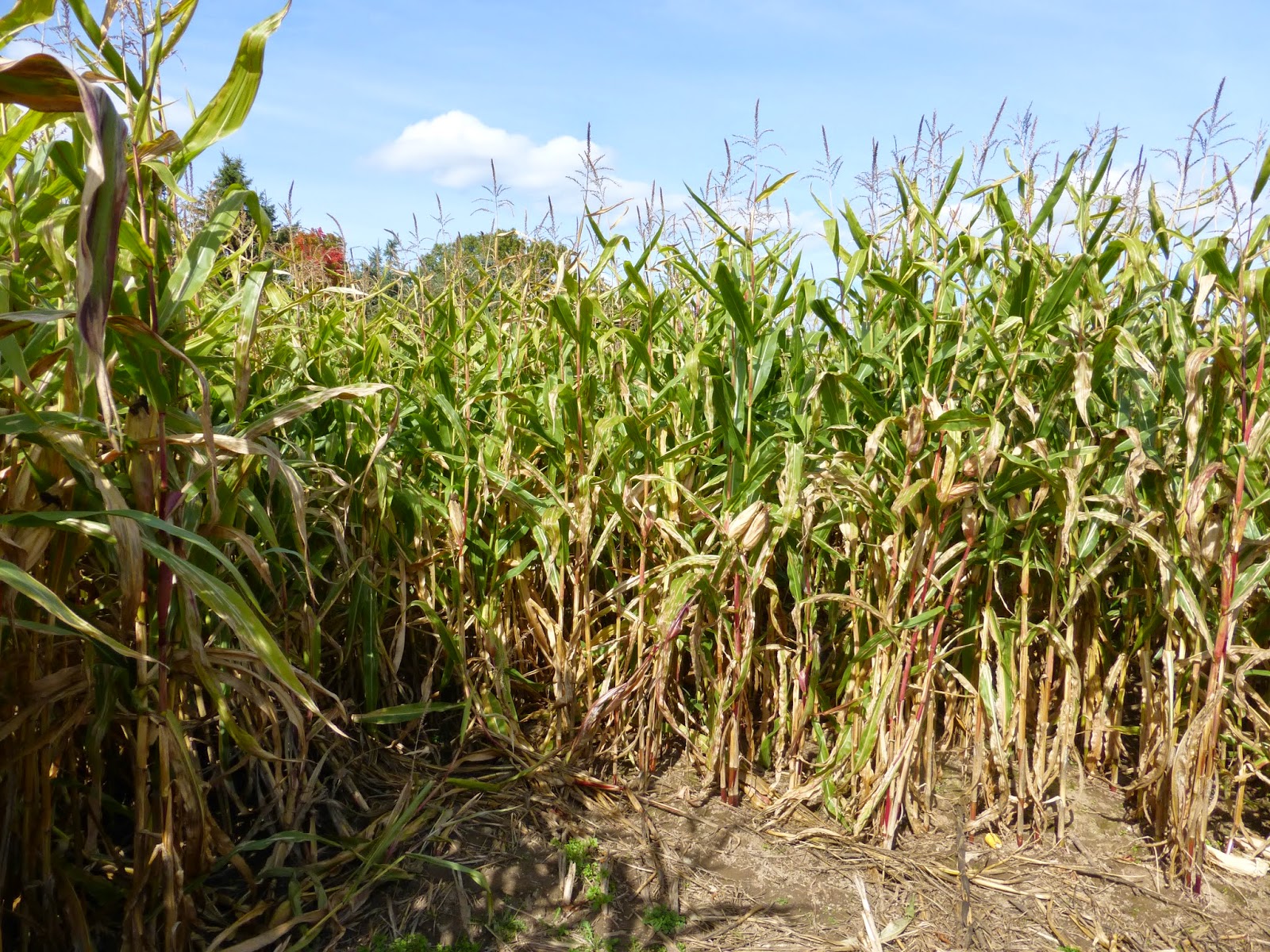 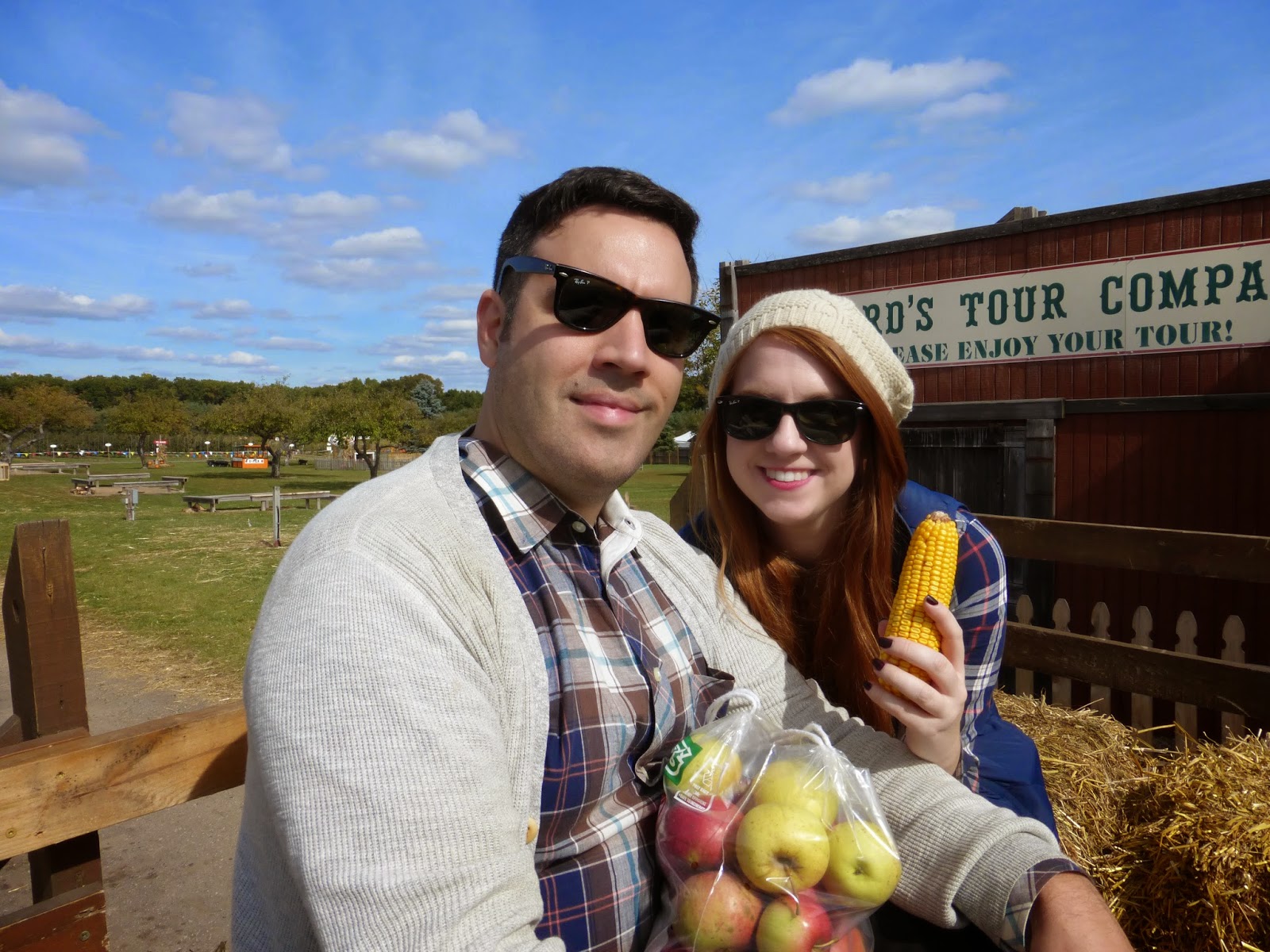 Yet another first for me was a hayride through Wiard Orchard’s haunted glen. It was such a cute ride around the Orchard and through the woods where they had a haunted hayride setup. They have a bunch of special effects for the ride at night, but knowing me, I’m not sure I could take things popping out at night and those scary effects. In the daylight though, I was having a blast. 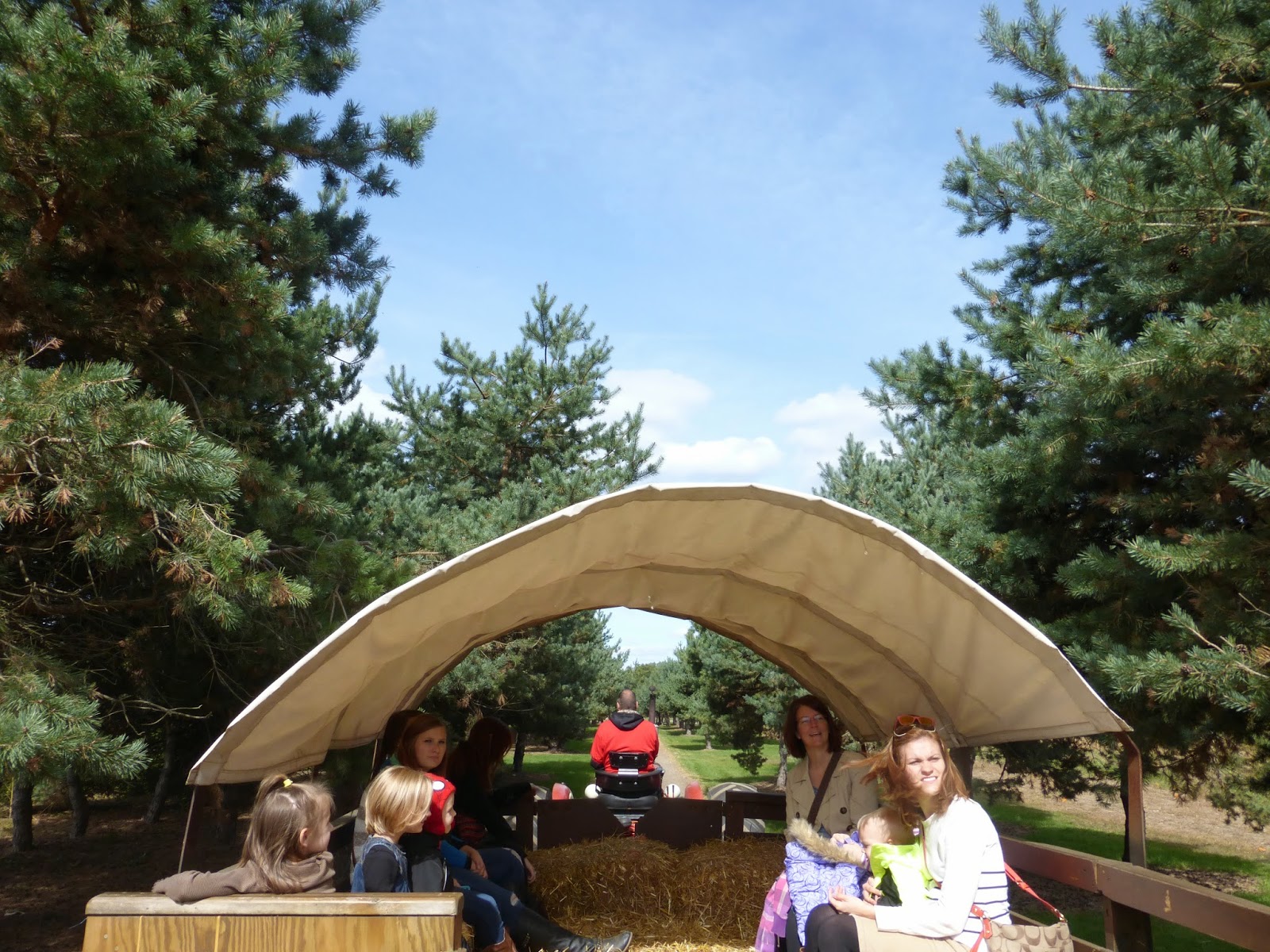 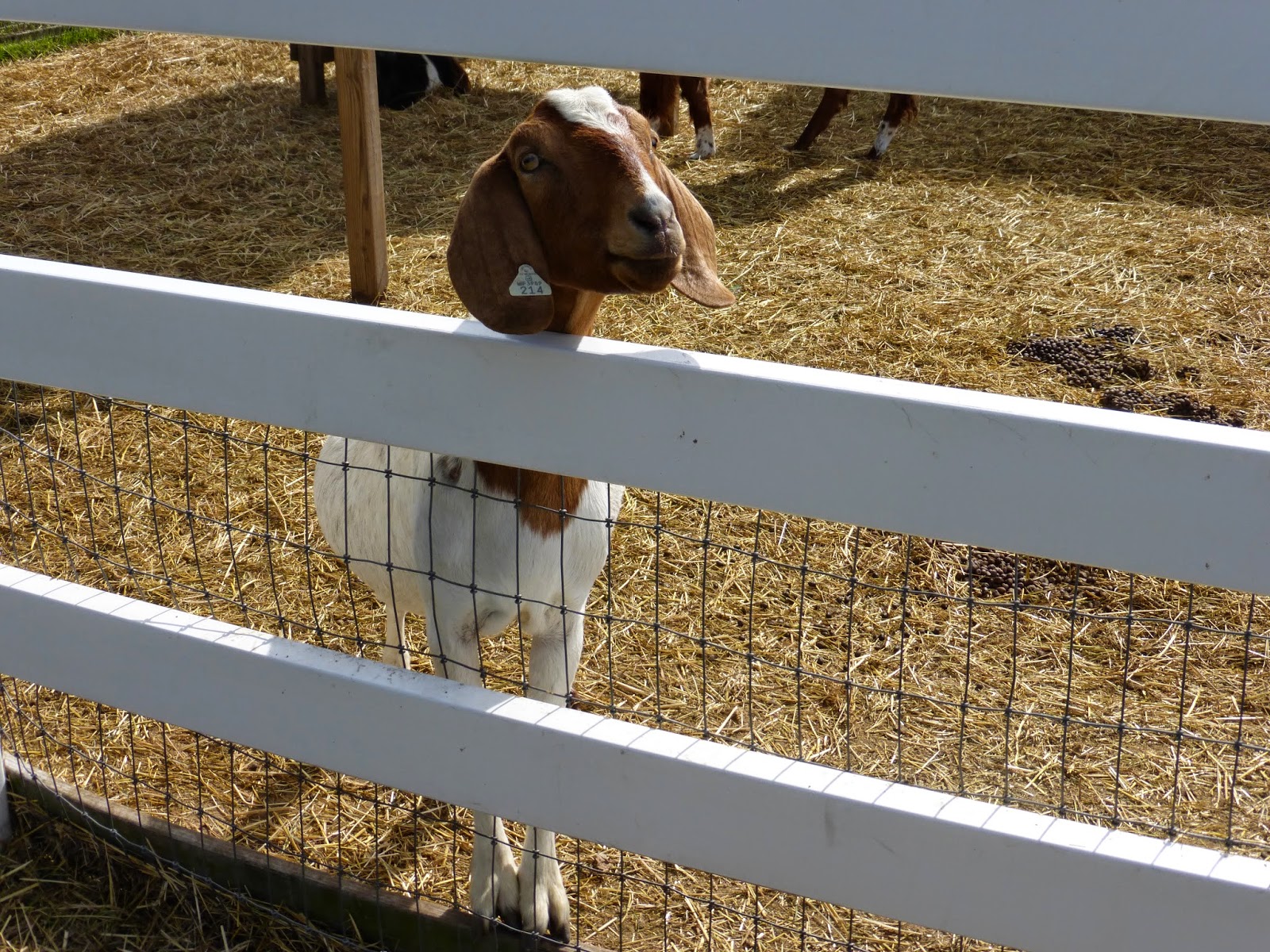 Last stop was the Orchard’s petting zoo. I have never seen a Llama in person before so I was totally terrified that this one below was going to spit on me. It did look like it was about to pounce. 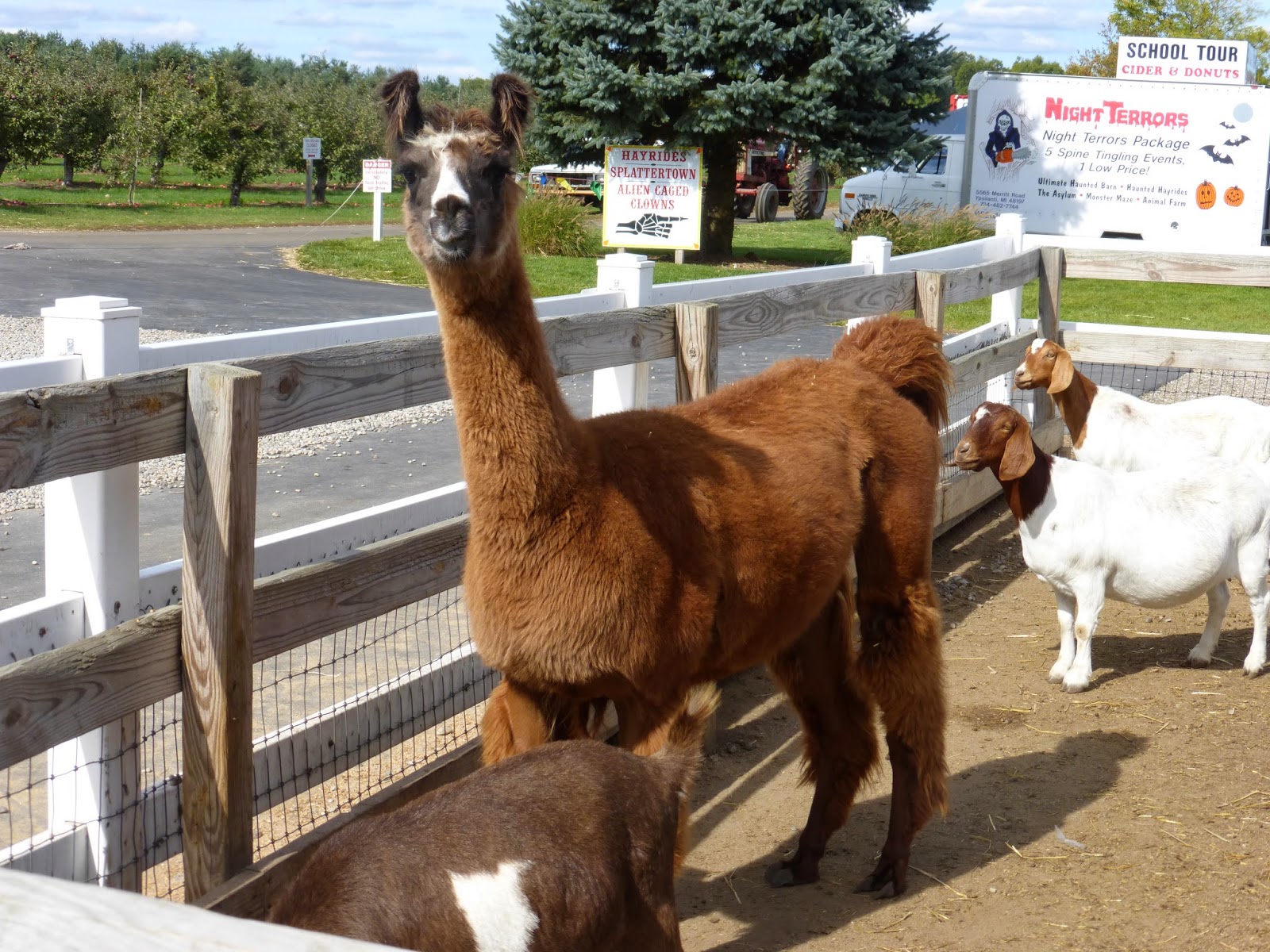 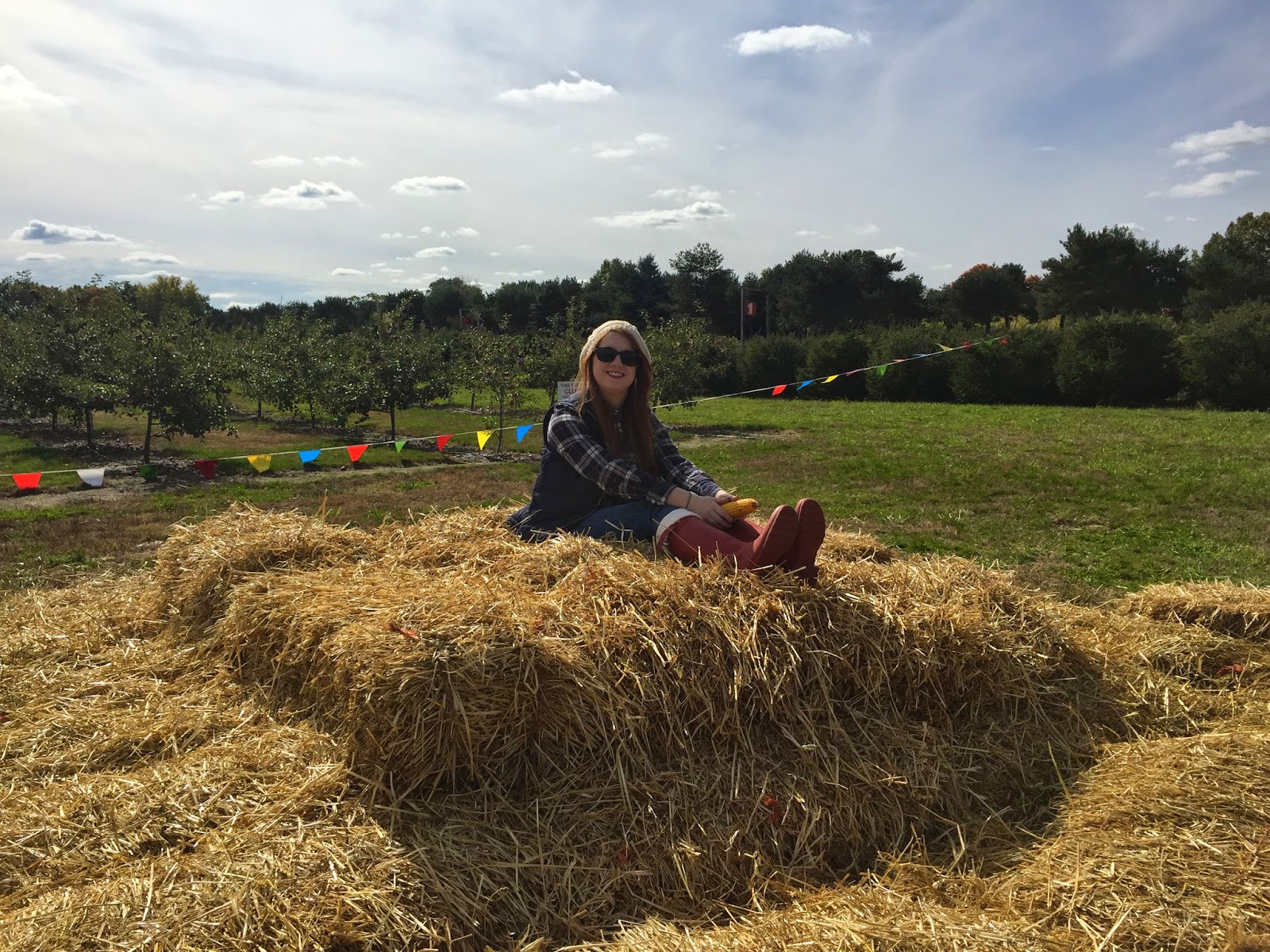 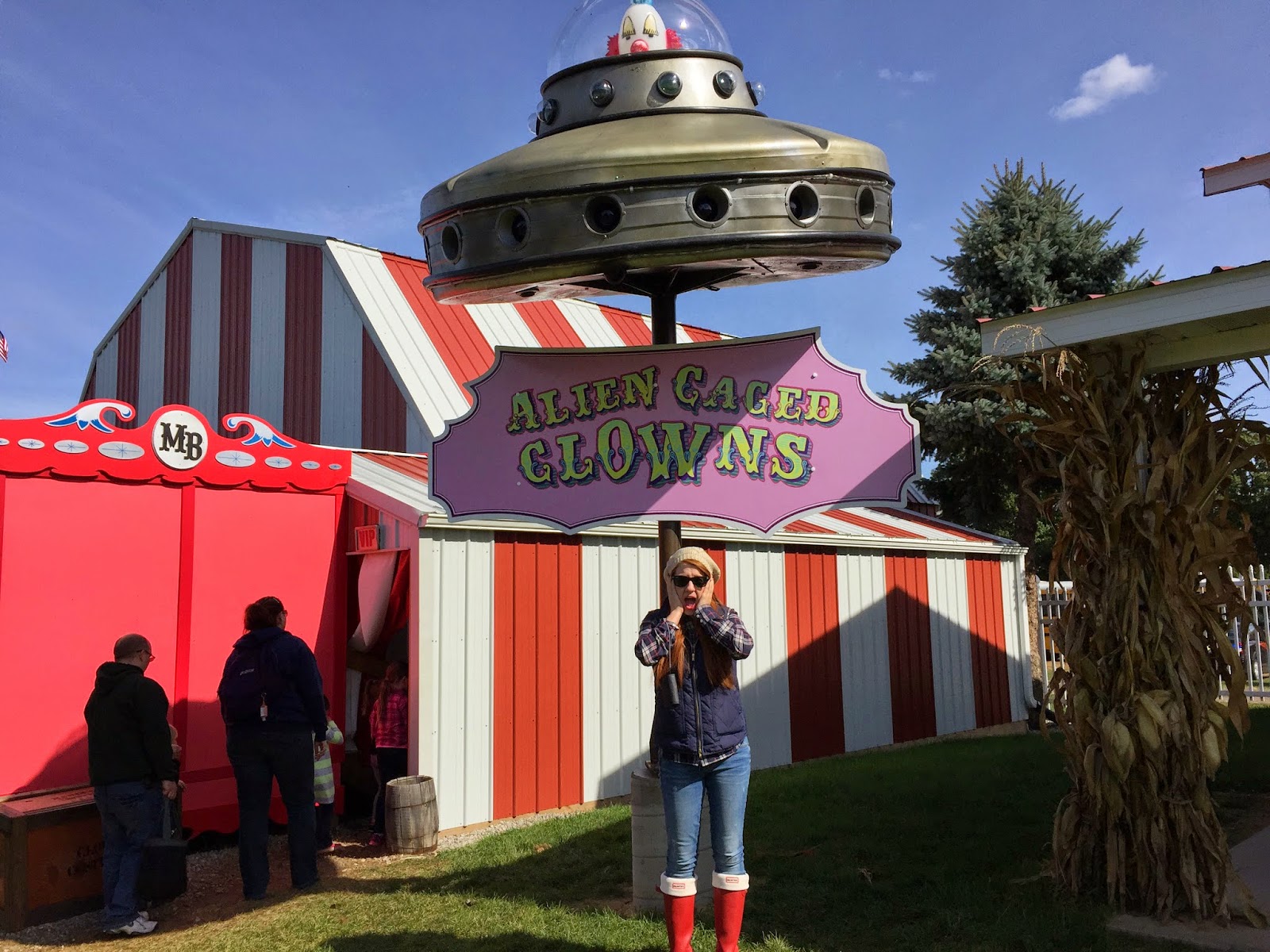 I also noticed a small dark door that led to an adventure with Alien Caged Clowns. I’m terrified of clowns so I opted for passing on the ones that have been caged by Aliens. All in all, such a busy day of firsts for me, but I loved every single minute of it!
Have you been apple picking before? Share with me in the comments below!